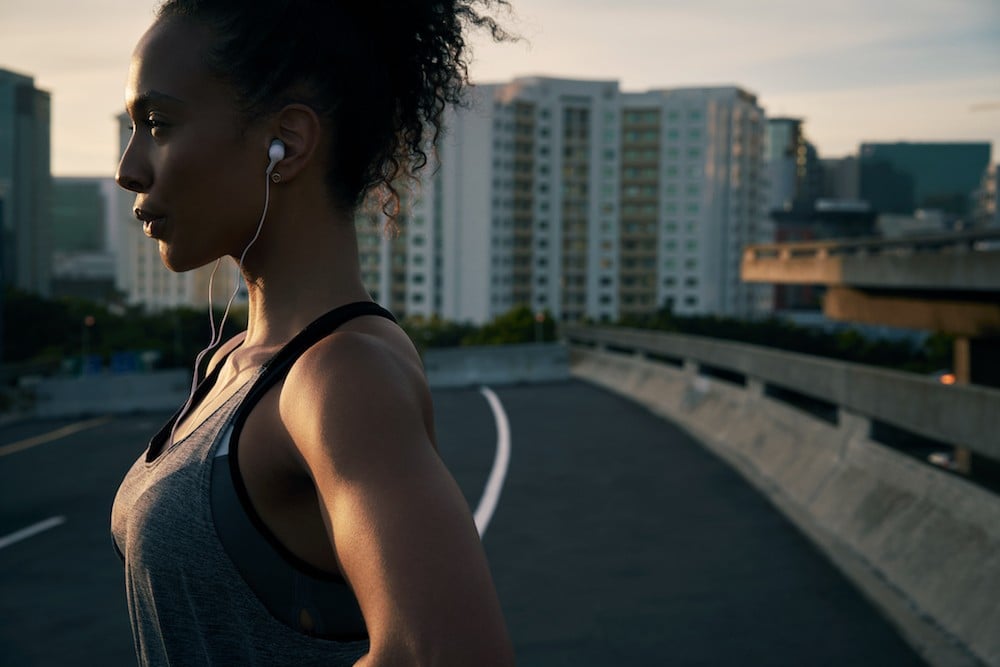 The way we start our day can have a drastic impact on our mood, level of fulfilment, and even our sleep. It sounds counter intuitive. How does my sleep have anything to do with my morning routine? In fact, every move in your daily routine has the potential to interrupt – or enhance – your sleep. Waking up and falling asleep are more connected than you'd think.

We explored some of the morning routines of highly successful people, to find inspiration on new ways to kick start our day.

This high-powered Chicago CEO begins his day at around 4am (yikes!), and works his morning routine around setting goals and intentions for the day. He's very intentional with his time. The first step in his morning routine is coffee, followed by deep thought and intention-setting, which he claims helps him focus on where he's at for the day and what needs his attention. He then gets some early morning exercise in to clear his head and prepare for the day, before getting ready for work.

Planning his morning routine down to a set to-do list, self development guru Gary Vaynerchuck reaches for the news as soon as he wakes up at 6am. Then, he responds to his Twitter followers and any other communications he's missed while he's been sleeping, and cites checking in with what his friends are up to on Instagram as an important part of his morning – good to know.

Gary then works out with his trainer for 45-60 minutes, before getting ready to head off to his first meeting. Never one to waste a single second, Gary explains that he uses his commute time to call his family and friends. He dedicates this part of his morning routine every single morning to reconnecting with what's happening in others' lives.

After all that, he's at his first meeting before 9am. Wow.

​Surprisingly, Google CEO Sundar doesn't wake as early as some of his other highly successful counterparts. Noting that he's not a morning person and he knows it, Sundar wakes between 6.30-7am each morning. Then, he reads the news – on a physical newspaper – to keep him up to date on current affairs.

Continuing with his surprisingly calm morning, it's time for breakfast. Yep, food! No intense cardio or crazy to-do list – just a good old omelette for his vegetarian protein. He then skips coffee and opts for tea, before planning his day with 'big picture thinking', to which he credits much of his success.

What can we learn from these successful CEO morning routines?

One common theme in the morning routines of highly successful people, is that they wake early. Many claim that training themselves to be somewhat of an early bird has contributed to their success, mental clarity and overall productivity. Studies have also shown that even those of us who would consider ourselves night owls, actually do our best thinking first thing in the morning, after our body has been rested.

While everyone's morning routine is personal, starting your day with endorphin-boosting exercise, reading the news, listening to motivating podcasts and setting intentions for the workday are good beginner steps to setting a day-winning morning ritual.

A good day always begins after a great night's sleep. Start your night right on our spine-loving Ecosa mattress. Keeping your spine in line all night long helps your body rest and restore, allowing you to wake refreshed and pain-free.

You have 0 item(s) in your cart