Get helpful sleep tips delivered to your inbox! 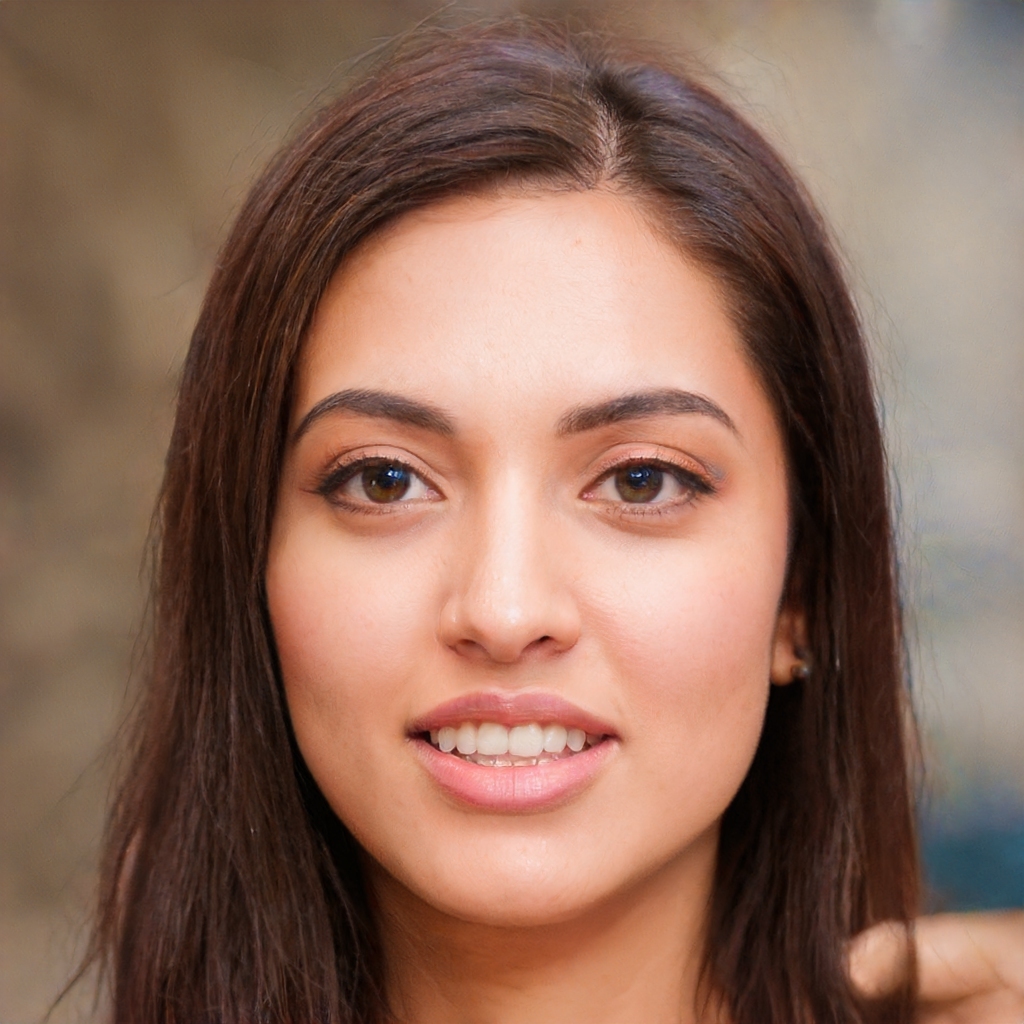 The longer you stay awake, the lesser the sleep

Any form of insomnia wreaks havoc to the body and the brain. Having such a difficult time falling asleep contributes to common sleeping issues such as sleep deprivation and shallow rest. The more you suffer from these sleep problems, the worse you will get during waking hours.

You’ll be more irritable. You’ll lose focus. Productivity will drop. You put yourself at risk of different illnesses such as obesity, high blood pressure, and heart disease. The list of negative effects goes on, that’s why millions around the world are finding ways to get the restful sleep they need.

Because of the global problem with sleep, a Tiktok video about a sleep hack has gone viral. Fitness guru, Justin Agustin, shared a supposed secret military technique that had mind-blowing effects when practiced and perfected. He claimed that the U.S. military developed this technique that allowed soldiers to sleep anywhere, even if there was a lot of noise happening. Mainly, the method was developed by the U.S. Navy Pre-Flight School for fighter pilots as it is crucial for soldiers to get much-needed hours of sleep.

Going down to the source of the military trick

Extensive research shows that the military sleep method came from the 1981 book Relax and Win: Championship Performance, by Lloyd Bud Winter. According to the book, the US Army used the method to help World War II soldiers sleep on the battlefield. The truth behind this statement, however, can’t be verified as no reliable military source seems to authenticate the so-called “military sleep technique”.

How to fall asleep within 120 seconds

What exactly is this method? The military sleep technique goes like this:

Once you finally relax both your body and your mind, you should be able to sleep. However, if you still can’t sleep, that’s okay since, according to Justin Agustin, you have to practice the method for six weeks to make it work.

The effectiveness of the military sleep technique lies in the replicability of the method and its effects on the nightly routine of regular sleepers. According to the replies on Justin Agustin’s Tiktok video, the technique actually works. One user shared that her doctor recommended this trick to combat insomnia and PTSD symptoms, and it actually worked for her. Another commented that she was taught the method since she was a military brat and she learned it in college again from a veteran who was her psychology professor. Other Tiktok comments were largely filled with positive reactions to the method.

However, other sleepers told different stories where the technique didn’t necessarily improve their overall wellness. Reddit users who discussed the technique in 2018 and 2020 reported varying success rates. A Reddit user named stonebit employed the method for years, and it didn’t always work, sometimes it did, but it always helped. Another Reddit user reported that it worked for five days, although the steps of the technique were done in a different sequence. Meanwhile, many also noted that the key to the technique involves not just the method alone but also general tiredness or exhaustion from daytime activities. This tiredness, along with the technique should supposedly propel you to sleep.

Other relaxing activities to try out

Based on the feedback of sleepers, it seems as though the military technique isn’t the hack it was advertised to be, yet it could actually help some people. You can try it yourself, and you can add other relaxation techniques to make you sleepy too. Reading a book, drinking warm tea, and showering before bed all work. Having a solidly consistent bedtime routine will benefit you even more. These will signal your body that it’s time to wind down.

Remember to practice healthy sleep hygiene too. Sleep in complete darkness, eliminating as much light from your room as possible. Keep mobile device screens away from you to prevent blue light from keeping you awake. You can find many other ways to relax, wind down, and be ready for bed.

The military sleep technique as a trend

Trends come and go, and they tend to have incomplete truths to them. The military sleep technique going viral on Tiktok today seems like such a trend. The method can help and will sometimes work. However, it will not be enough without other factors which contribute to sleepiness and rest. If you are suffering from sleep deprivation or shallow sleep, approach the problem holistically, instead of relying on hacks that have varying degrees of success. Employ the military sleep technique and other must-do activities before bed. Only then will you have a fighting chance against common sleep issues.

The 12 Traits of Night Terrors in Adulthood